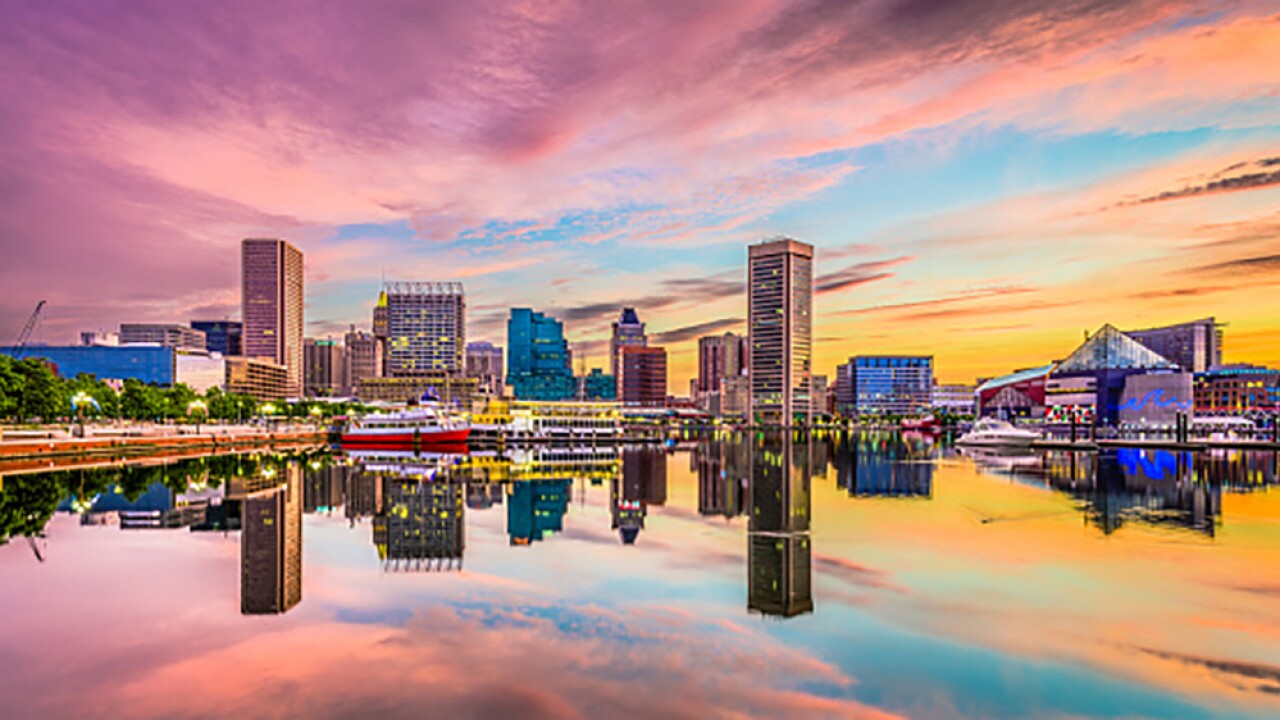 BALTIMORE — After an initiative to encourage more economic opportunity for local businesses, more than 1,700 Baltimore residents have been hired as $50 million in additional sales to minority vendors occurred through the last three years.

Those are the encouraging trends reported by the inaugural ‘BLocal’ coalition’s efforts to bolster local, minority-owned businesses. The initiative’s original goal was to commit to spending $69 million on goods and services from local and minority owned vendors over three years, but that target was eclipsed within the first year. In 2018, BLocal partners committed to spend $97 million on such vendors, the group said.

Hiring goals were surpassed as well, with 1,729 residents being hired and 1,576 youth receiving paid internships, as 28 companies have joined the campaign. BLocal partners also began a BUILD College, 13-week education program to help local, women- and minority-owned companies grow their businesses, with 74 graduates coming through the program so far.

“BLocal unites a network of 28 local employers spread across this city to support its citizens and entrepreneurs in a way that no single institution can do alone,” said Johns Hopkins University President Ronald J. Daniels. “We are thrilled to have surpassed BLocal’s initial goals, but the real success story is in the thousands of lives impacted by these investments. Through these individuals we begin to see a picture of a rejuvenated Baltimore, one that reflects our highest aspirations and the possibilities of what we can achieve when we perform the difficult daily work of training our sights on a common goal.”