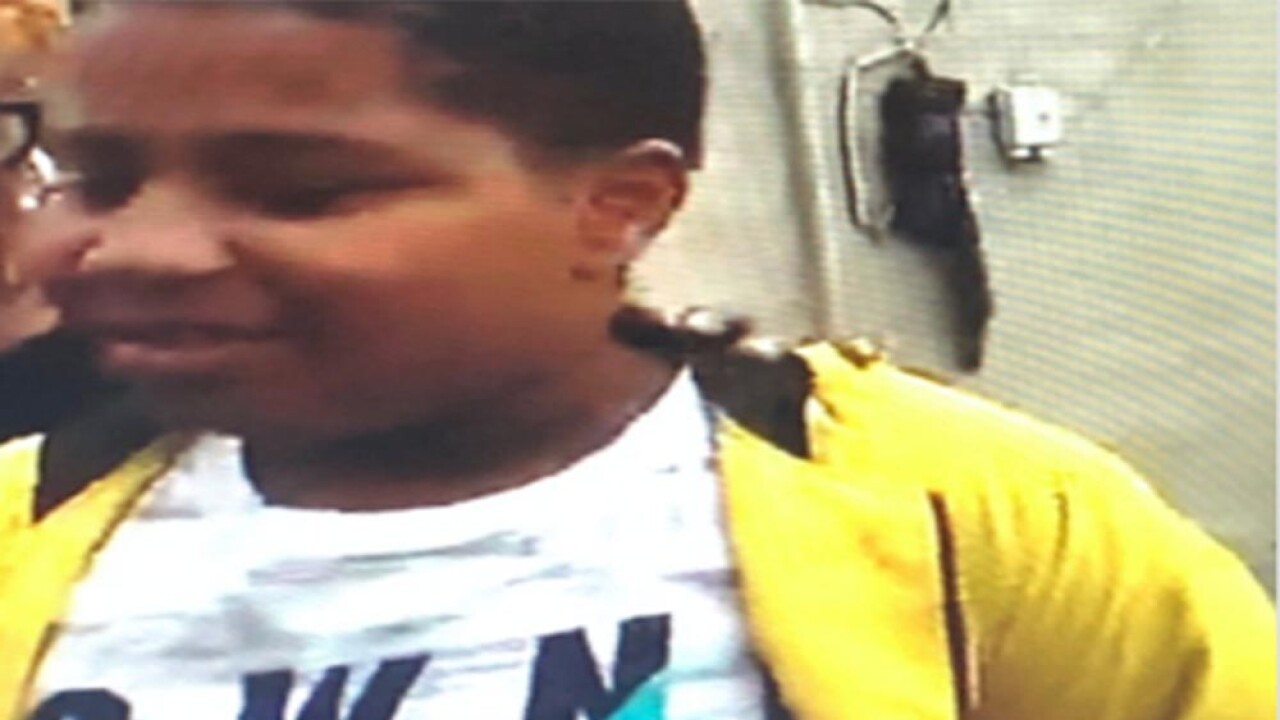 BALTIMORE (WMAR) — Baltimore Police are looking for a 10-year-old boy, who went missing Saturday night from his foster home.

Jay'ontay Johnson was reportedly last seen around 1 p.m. Saturday, in front of his foster mother's home in the 2500 block of South Paca Street.

The foster mother told police she was outside with Johnson, and went back inside the home, and when she returned he was gone.

Jay'ontay had only been with the foster mother since 10 p.m. the night before, when Child Protective Services dropped him off.

During their time together, Jay'ontay apparently told the foster mother that he wanted to go see his aunt, who's believed to be living somewhere near Edmondson Village.