Bridging the Gap: the life and legacy of Baltimore first black fire captain 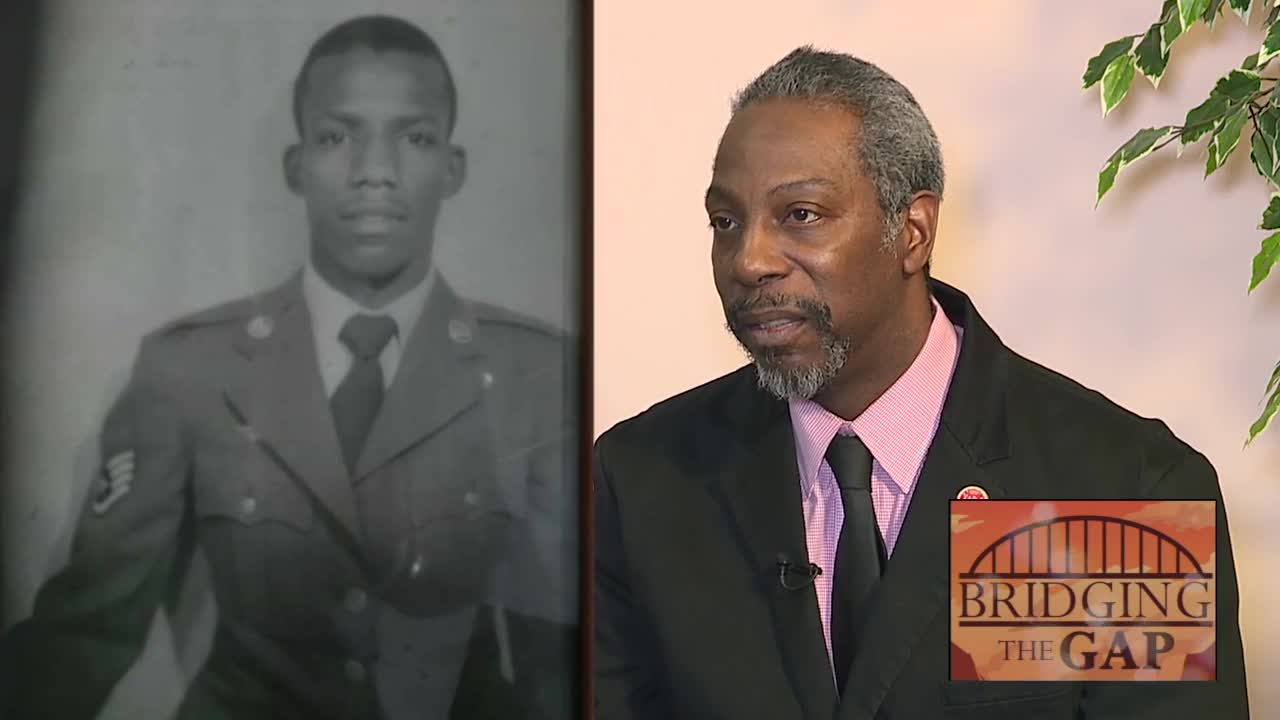 As the city of Baltimore's first black fire captain, Robert Harper Jr. joined a lawsuit that eventually brought an end to the hiring discrimination in both the fire and police departments. 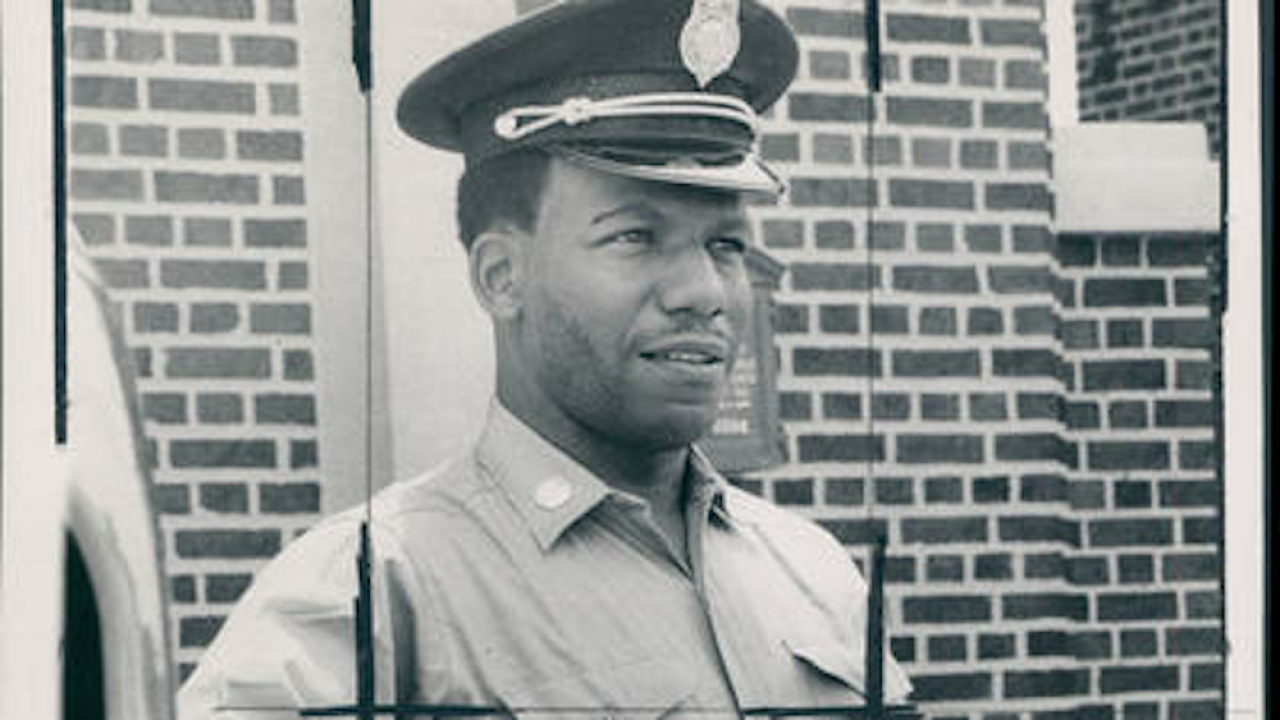 BALTIMORE — “He was an ordinary guy. He was fun loving. He believed in family. He spent a lot of time with family and was very serious about his mission as a firefighter.” That's how the daughter of Robert Harper Jr. described him. Gwendolyn Graves grew up knowing that her father was a great man, but she didn't learn until much later in life just how much he had done to bridge the gap for those who would one day follow in his footsteps.

As the city of Baltimore's first black fire captain, he joined a lawsuit that eventually brought an end to the hiring discrimination in both the fire and police departments.

“A lot of people that are in those promotional positions right now, people that have been recognized in their careers as lieutenants, captains and all of the above, I attribute a lot of that to my father because he was courageous enough to stand up in spite of all of the odds against him, and he stood up anyway for what was right," Graves said. "With all of the danger that may have been involved in him doing that, in terms of his own career, in terms of his safety, he did that anyway because it wasn’t just about him, it was about the greater good.”

“His conversations with me was really simple and humble," said George Collins, President and founder of the African American Firefighters Historical Society. "He said somebody had to do it. I would try to prod him for more information and he was just a laid back guy. He says, 'well, you know somebody had to do it, It had to be done.' He was glad the way it turned out. ”

“Mr. Harper was one of those individuals who had leadership, who had the courage and felt that he was a good enough firefighter, fire officer at that time, that he could take the pressure and whatever they thew at him, he would be able to handle it and which history has proven he has done.” said Collins

Harper died on Dec. 8, 2018 at the age of 89. His family, friends, and fellow firefighters gave him a fond farewell as they celebrated his life and legacy.