Apple’s IPhone 12 Expected To Be Late Due To Pandemic 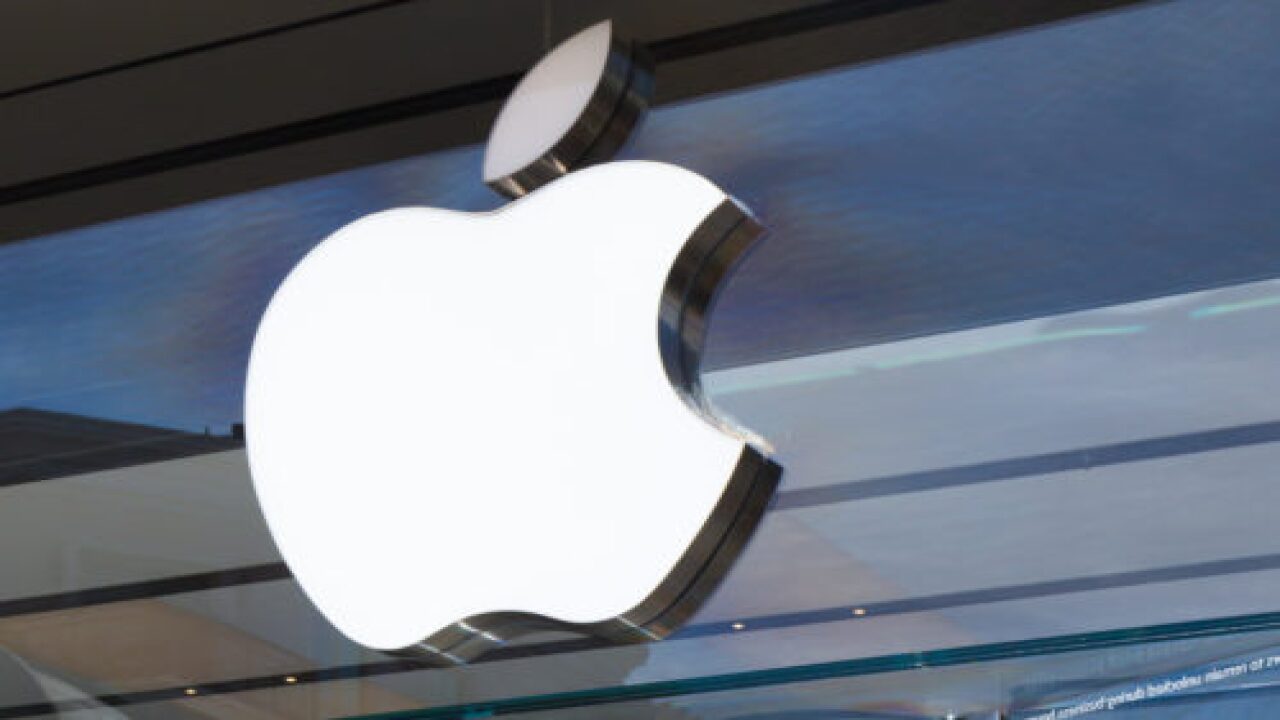 If you have been eagerly awaiting the chance to replace your smartphone until the newest iPhone is announced and released, you will likely need a little extra patience thanks to the COVID-19 pandemic.

Many businesses, including the manufacturers responsible for the latest generation of iPhones, had to shut down operations due to the virus to comply with health regulations. This shutdown has pushed back production on the new iPhone 12 series, according to media reports out of Taiwan.

Typically, the latest iPhone announcements and rollouts happen in September to much hype from Apple and its strong fan base. However, this year it appears production on the new iPhone 12 products won’t begin until at least mid-to-late July, a full four to six weeks behind the usual production startup.

In the early days of production shutdown, many people in the technology sector wondered if the iPhone 12 series debut would need to be delayed until 2021. However, Apple seems to be pushing hard to make up lost ground and still hopes to have new phones in customers’ hands before the end of 2020.

“Some new product-related project deadlines have been moved up since the hardware team started to return to the office [in June],” an unnamed source told the Asian Nikkei Review.

Apple, however, has not commented officially about a potential delay, and much of the speculation comes from leaks originating in the iPhone supply chain. Information that was provided by one of Apple’s suppliers, Broadband, indicates a delay but does not name Apple specifically.

As for when customers can expect to see an announcement on the release of the newest iPhones — stay tuned!