Avoiding addiction during the pandemic 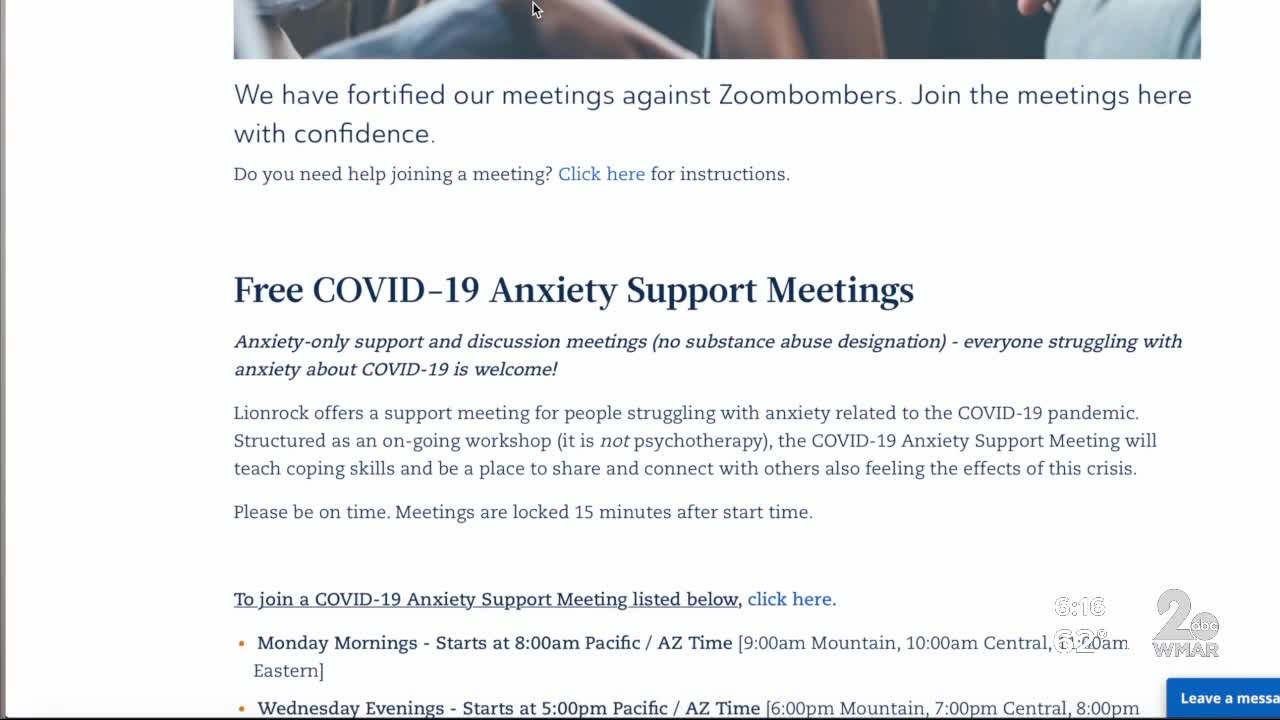 Fear, anxiety, and stress are a few of the emotions brought on by the pandemic. 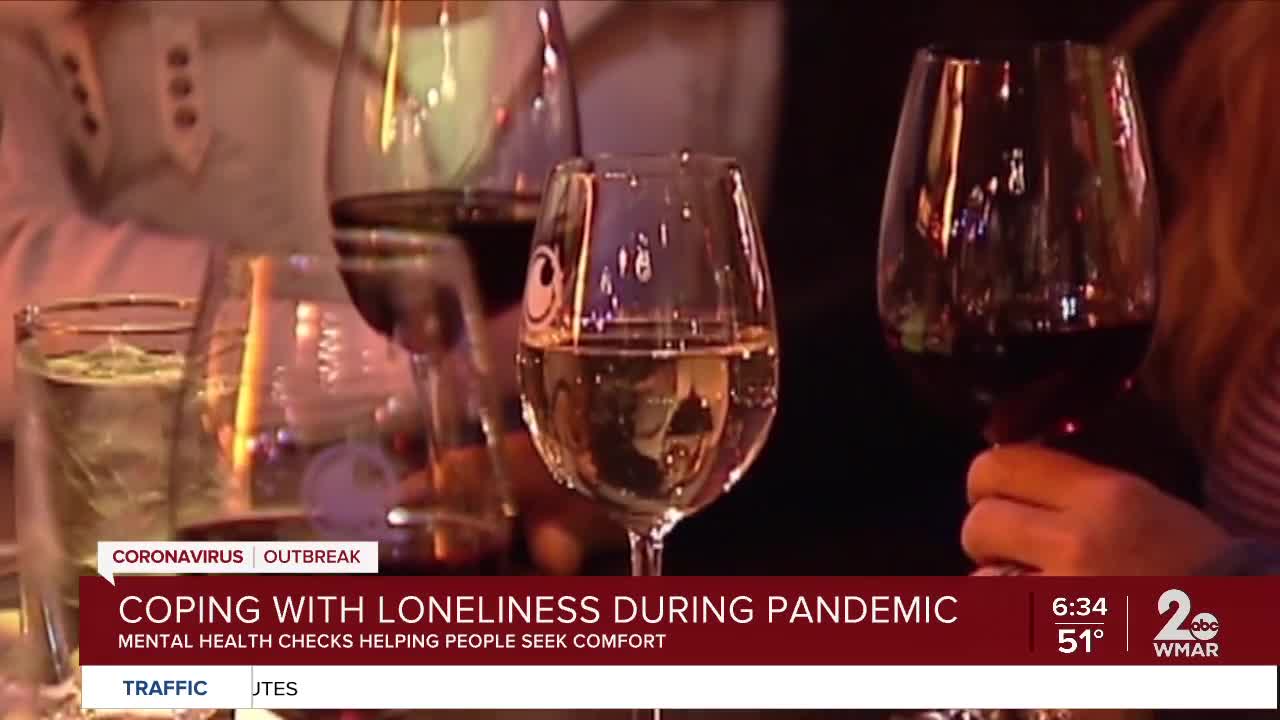 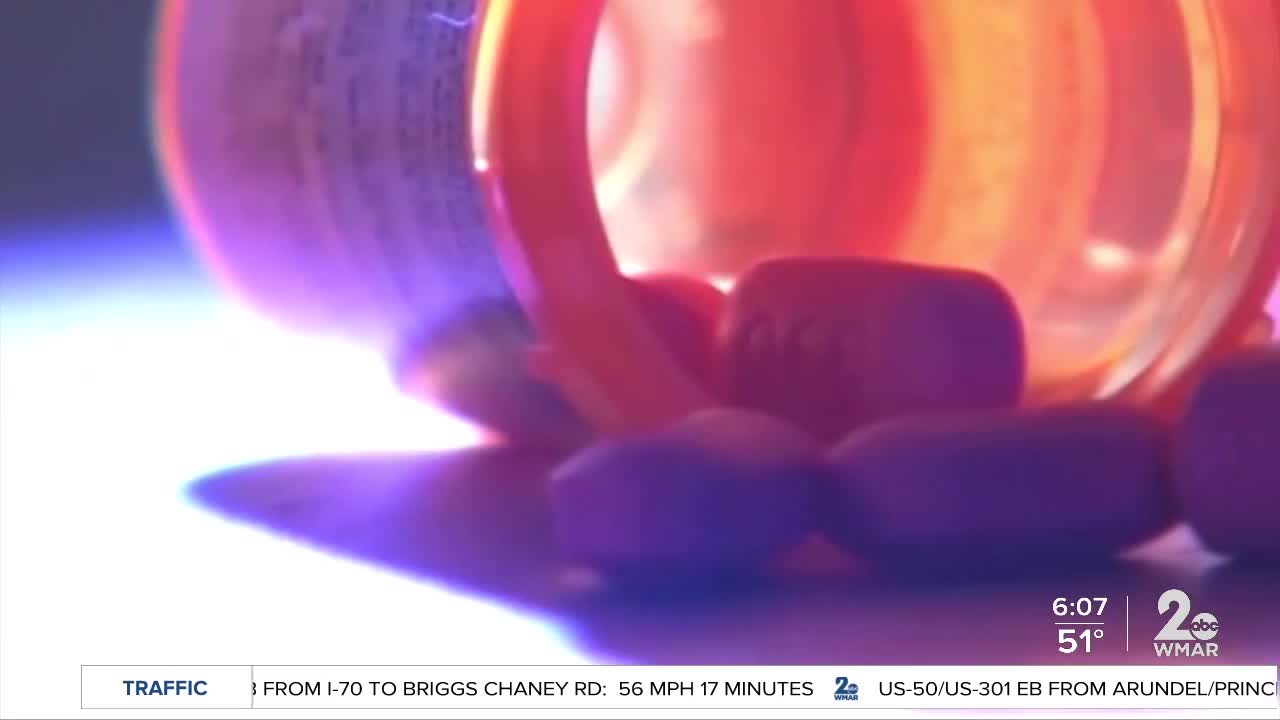 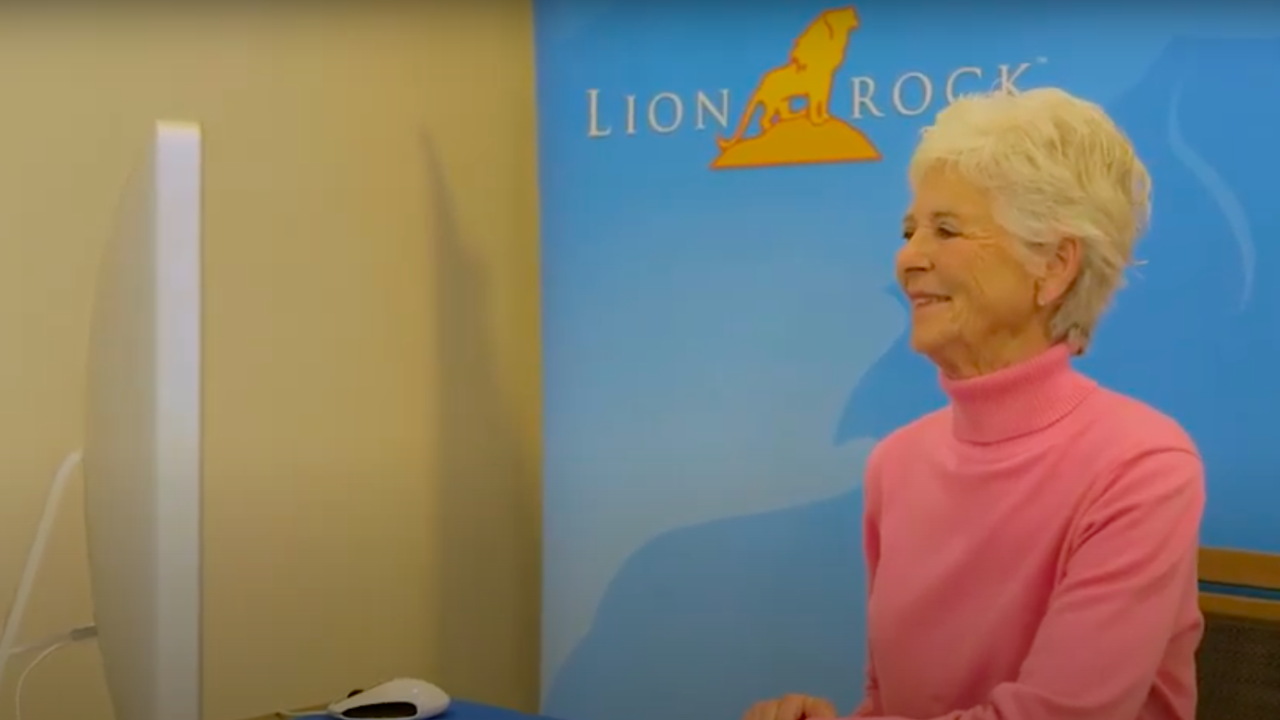 BALTIMORE — Fear, anxiety, and stress are a few of the emotions brought on by the pandemic.

Some people may seek comfort and relief in drugs or alcohol.

Ashley Loeb Blassingame, co-founder of Lionrock Recovery can relate to what many are going through during the outbreak.

"I'm a person in long-term recovery and I have over a decade in recovery. I've been doing this a long time, and I can tell you that its a struggle. I have twin boys at home, so it's a little wild," Blassingame said.

Blassingame co-founded Lionrock recovery with her father Peter Loeb. Together, they recognize the pandemic is taking a toll on some people in more ways than one.

"People are homeschooling their children, they've lost their jobs, and so that compounding anxiety is really bringing forward these mental struggles and the desire for relief," Blassingame said.

Relief often comes in the form of drugs or alcohol. combined with the loneliness of social distancing, it's a situation made worse for those also trying to maintain their sobriety.

"Isolation is an environment that alcohol thrives in. we say that alcoholism is a disease of isolation," Blassingame said.

Being isolated doesn't have to mean being alone.

Lionrock Recovery counselors use tele-health to bring people closer together even while they're at a distance, sitting at home in front of a computer screen.

"You're so much closer to the camera, than you would be sitting with somebody. We're as close to each other as if we were sitting, touching knees, so in a regular normal space, we probably wouldn't do that," Loeb said.

"If we were sitting in a circle and you were sitting next to me, even though we'd be that close together, we'd be looking out across the room into the faces of people several feet away. So, what we discovered was is that this medium actually conveys emotions very effectively because its right in your face," Loeb added.

Blassingame said they have ten years experience creating a fellowship of support for people with substance use disorders.

"We have used what we've learned in helping people to manage their anxiety, and we've created a free COVID-19 support group to people who are not necessarily in recovery," Blassingame said.

Alcohol sales nationwide skyrocketed more than 50 percent after many states issued orders to shelter in place.

Mental health counselors worry not only about what this means for people already battling addiction but for those who could be driven to drink and develop a dependence on alcohol or worse.

"If you were on the verge, or you were managing or had some sort of control in the past using outside things, maybe heavy exercise or whatever your coping mechanisms were, now the flood gates have kind of opened because those things have been removed," Blassingame said.

Lionrock's free COVID-19 support group is a virtual community which allows addiction counselors to connect with those who need help dealing with stress caused by the pandemic.

"The shame and stigma, and the need for privacy, accessibility those things are really being removed so that people can access help much more easily," Blassingame said.

Loeb and Blassingame hope the technology will bring more comfort and relief than drugs or alcohol.