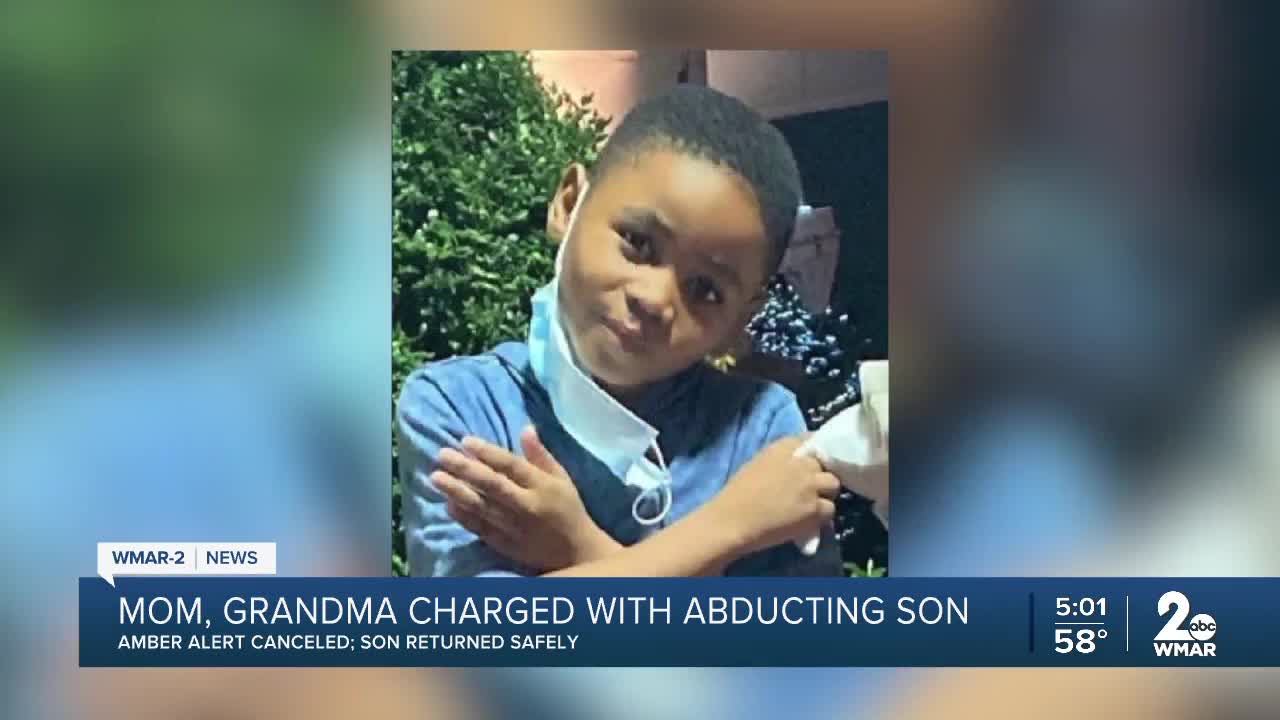 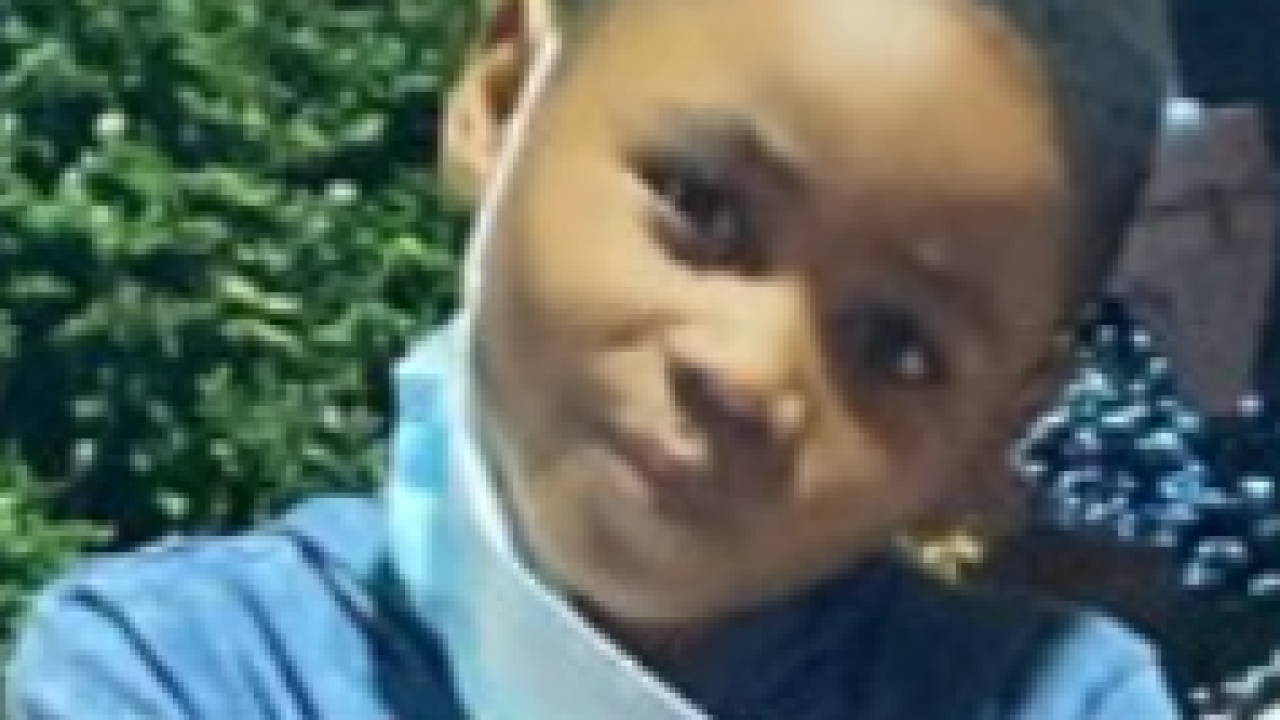 GLEN BURNIE, Md. — Police have called off an Amber Alert for a 7-year-old boy taken from a Glen Burnie apartment Thursday night.

They along with two unknown men, allegedly forced their way into Prophet's father's apartment, in the 400 block of Glen Mar Circle.

The four allegedly assaulted the boy's father and his parents who were staying at the location, before going into a bedroom and leaving with Prophet in a dark colored Chrysler 300.

Prophet suffers from sickle cell anemia, according to a family member, and there was concern he was without his medication.

Police say the mother and child walked into a Baltimore County Police District to turn herself in.

Prophet was not injured and will be reunited with his father.

Tiffany and Devoris have each been arrested with charges pending. Police haven't released the names of the two men they were with, or if they'll be charged.

It's still unclear what exactly led to the custodial dispute.