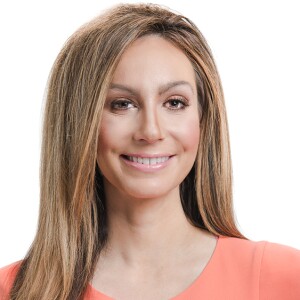 Despite this week watching our temperatures dip, the Climate Prediction Center has released their outlook for the next 3 months. Not one spot in the country will be averaging cooler than normal temperatures! All Americans will be dealing with warmer than normal heat. In Baltimore, it might not feel like much of a difference but those snow coats look to stay in your closet. Vacationing in Arizona, pack the short sleeves as it will continue to forecast many 80-90 degree days. Watching football games in Boston won't be as brutal, with temperatures averaging 10 degrees warmer than normal over the next 3 months.

Are you wondering about snow yet? The last time we had a much warmer September with October, November and December slightly warmer was in 2016 and 1970. The following Winter brought only 3" of snow (2017) and 13" (1971). Both of those are well below the norm of 20" in Baltimore. If we follow this pattern, there won't be a lot of snow days for the kids this school year.