Principal hit by bus pushed kids out of the way 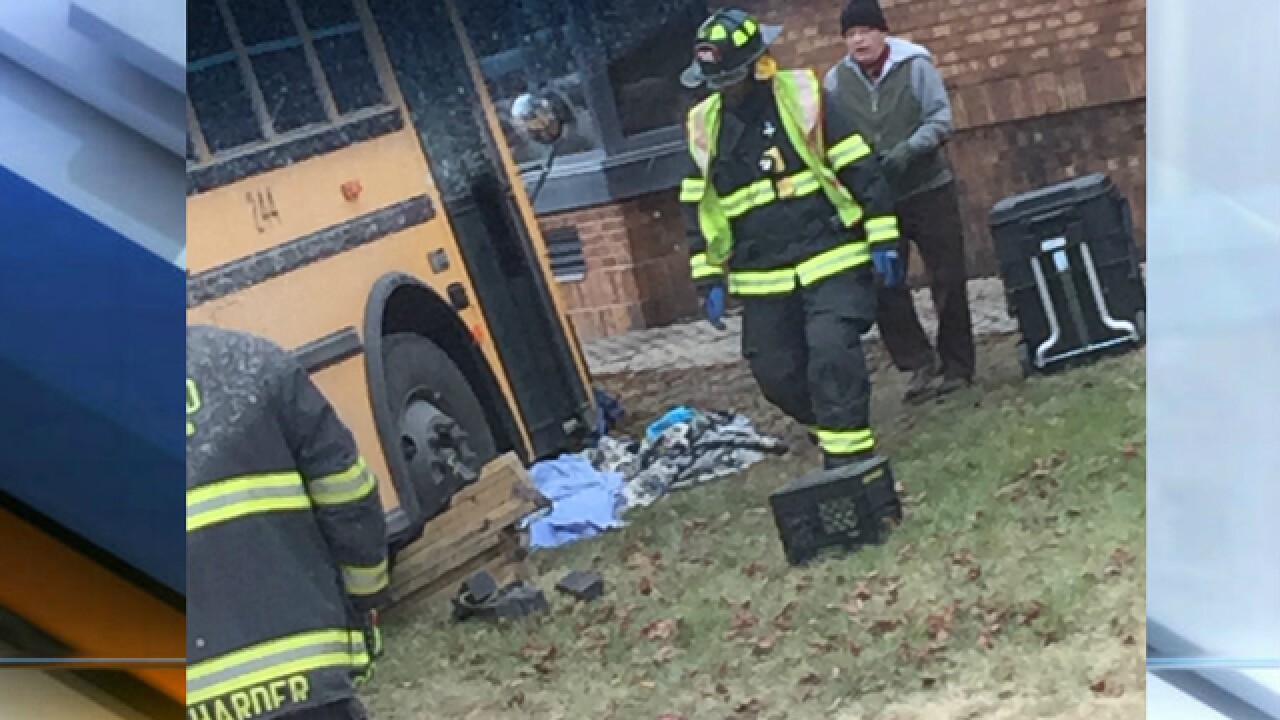 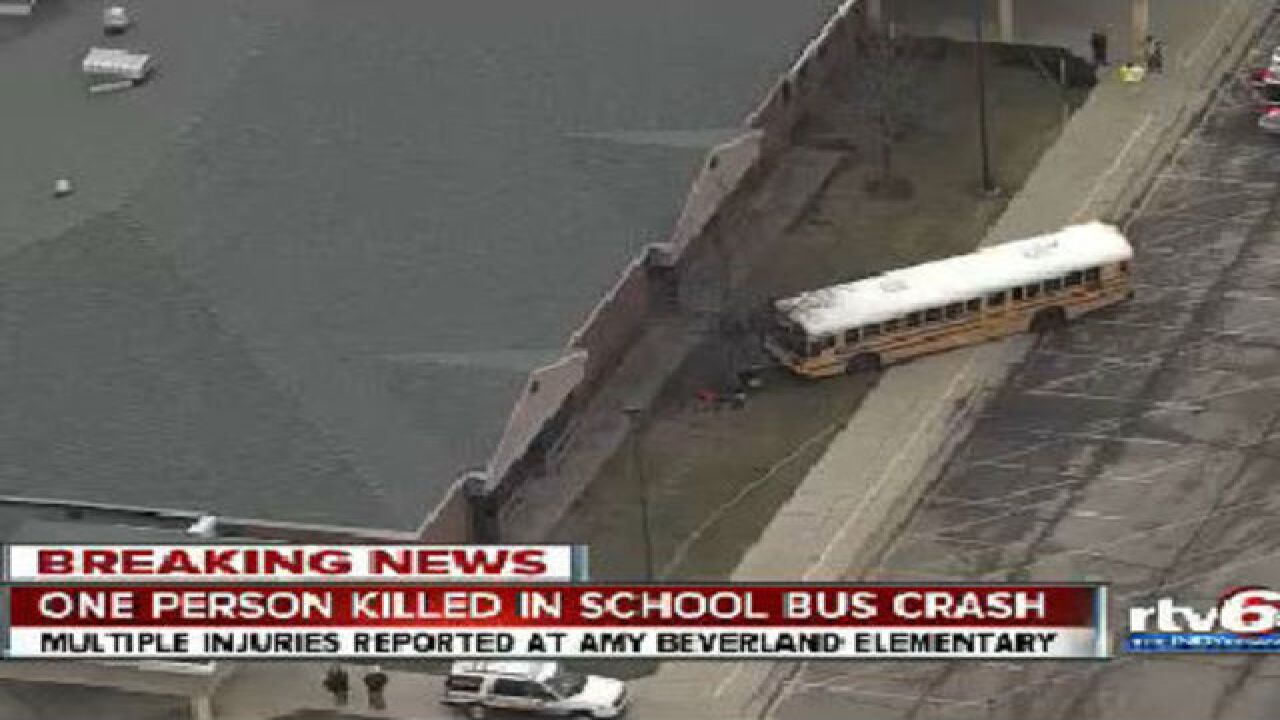 When crews arrived, they found a school bus, with 25 students on it, that had jumped the curb and hit two 10-year-olds and an adult.

“The victim, who was an adult, was pronounced DOA on scene," Reith said.

The two students were rushed to a local hospital in serious, but stable condition, as worried parents hurried to the school.

"I drive down here and I see all of this going on and I don't know whose kid it is, I don't know if there's a unibomber. I don't know," Michelle Birky said.

“I was scared at first. My friend called me and told me ‘Hey, there’s something going on at the school, you need to call and figure out what’s going on, so I called and they said, ‘Your kid’s fine, but there was an incident.’ I’m glad he’s here and he’s fine, but it’s hard," said one parent as she was leaving the school.

As parents were reunited with their kids, news started circulating that the adult who was killed was someone they all knew well.

“Ladies and gentleman, it’s very, very sad that I have to report that the fatality was a great educator, Ms. Susan Jordan, the principal of Amy Beverland, was fatally struck by a school bus this afternoon," he said.

In a statement, the School Board of Lawrence Township said:

“Susan was an amazing educator.  She had a remarkable way of making everyone she came in contact with feel valued and important.  She had a passion for children that is unmatched.  The entire Lawrence Township Community mourns her loss and extends our sympathy to the Amy Beverland Community the multitudes of people whose lives she touched.”

Many of those people shared their condolences on social media, posting about the woman who had a lasting impact on their lives.

There wasn't a finer human being on this Earth who touched thousands of lives and shaped futures of so many young people like Susan Jordan.

Jordan leaves behind 806 first through sixth graders and a school that has been recognized as a Four Star School and an "A" school by the Indiana Department of Education.

The female bus driver told firefighters she is not sure what caused the bus to accelerate and jump the curb, but she did know that when the accident occurred, she saw Principal Jordan push several students out of the way before she was killed.

The bus was last inspected four days before the crash. It passed the inspection, according to records from the Indiana State Police.

The Metropolitan School District of Lawrence Township canceled all classes for Wednesday, so the entire district could mourn Jordan’s loss.

At 7:30 p.m. the bus that hit Jordan and two of her students was pulled away, leaving behind profound loss, but so many memories of a teacher that impacted so many students, and likely saved some lives as well.