Injured child in police pursuit crash back home in Baltimore 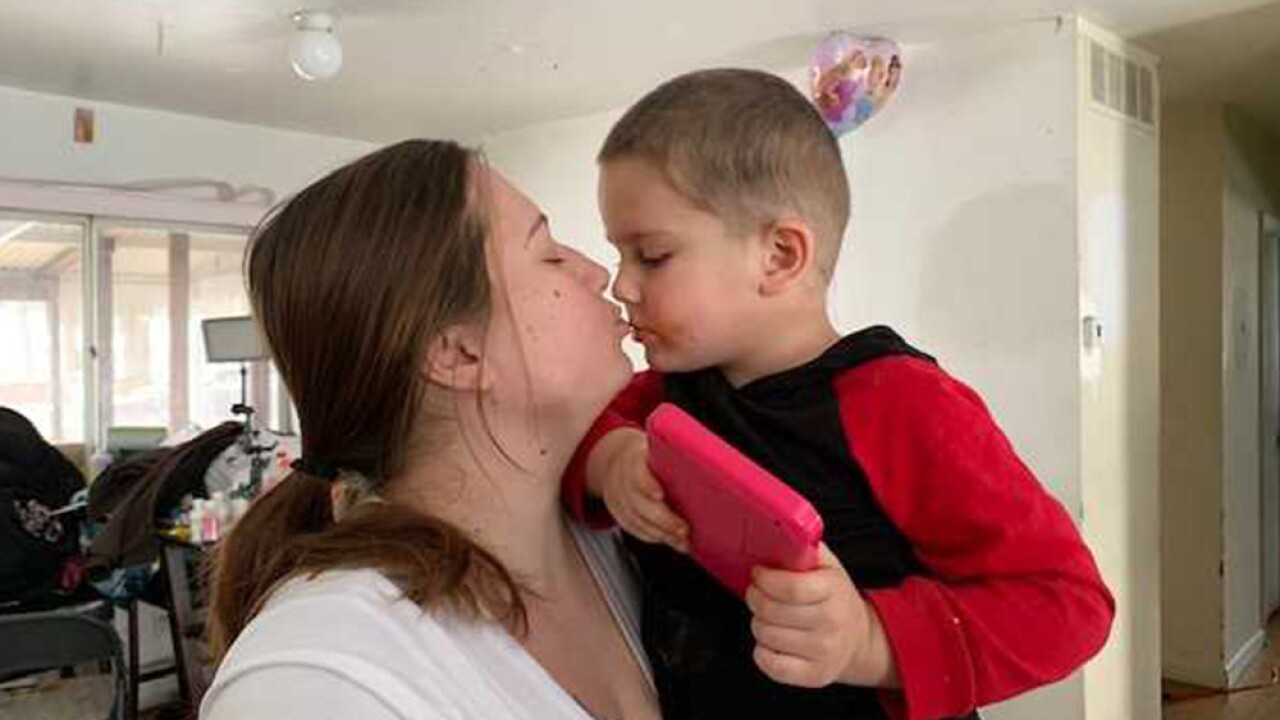 PHILADELPHIA, Pa — “Look at me, focus,” Meghan Kirts said as she had her son on her hip, “Was it scary? Are you upset that we got hurt?”

3-year-old David Kirts nodded yes to his mother as he buried his head into her shoulder shying away from the camera. He is finally back home after nearly a week in the Children’s Hospital of Philadelphia.

With skull fractures, spinal damage, brain bleeds and a diagnosed traumatic brain injury, the boy's injuries are clearly the worst of what was a nightmarish wreck on I-95 last Wednesday. David’s mother described the family’s car being hit several times by police vehicles in pursuit of a suspect up the interstate.

“The final one was so forceful it pushed David out of his booster seat into the front center console and into the jersey wall and my brother is screaming, my kids are screaming,” Meghan said, “He is screaming I am trapped. And I just started fighting my way through a steering wheel and some windows to get out.”

Meghan and her husband were also injured, Bill Kirts suffered broken ribs and a bruised lung. Meghan says she hasn’t stopped long enough to get checked out herself.

Both parents are in pain, but maybe more so when their three-year-old son blanks on who they are...or where he is.

“He doesn't realize and then, that new switch clicks and he's like okay, you’re daddy or okay, you’re mommy,” Bill Kirts said.

The Kirts believe that is temporary though, what is permanent they say the doctors told them is at best, a 25 percent recovery from David's brain injury. Currently he has nurses from Kennedy Krieger once a day, a special helmet to protect his head and is so terrified of cars, the family had to take the train home from Philadelphia last night.

Meghan says it will be a life long struggle for her son...and she wants to hold the Wilmington and Pennsylvania State Police accountable.

“We want questions and we want answers,” Meghan said, “We deserve them. David deserves justice and then we want these policies and procedures of high speed pursuit changed and restricted.”

In the meantime — the Kirts have set up a GoFundMe page for the care David will need.

The family's two-year-old daughter was also in the car, but they say she got out without a scratch.