National Night Out draws hundreds out into the community 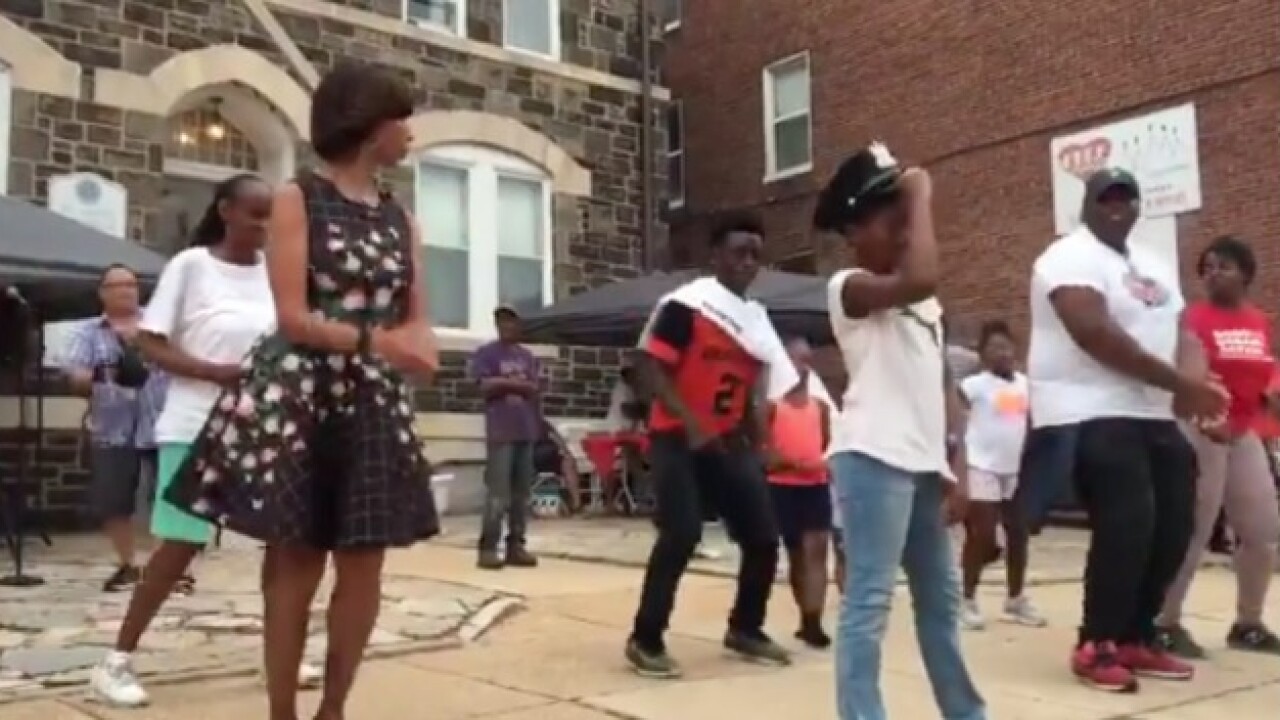 35 years. 38 million neighbors and 16,000 communities. That's the reach National Night Out has.

From Parkville to East Baltimore and everywhere in between the community was excited to work with the men and women in blue.

From Patriot's Plaza in Towson.  To a church in Parkville.  To a closed-off street in East Baltimore, National Night Out is about getting to know your neighbor as much as it is about knowing the people who protect you.

"As a community, we can't just be in our homes and lock ourselves away.  We don't form relationships that way we can't understand who our neighbors are," said parent, Bronwyn Mitchell.

Not far way in Parkville in the parking lot of St. John's Lutheran Church, families played while those who protect their community look on.

In east Baltimore, children of all ages have fun with their parents, friends, and family; even Mayor Catherine Pugh joined in on the fun.

But as much as National Night Out is about fun, it's about a sobering reality as well.

Pugh told the crowd that homicides are down by 20 percent in Baltimore City.  Parents said they hope their children will learn from events like these.

"It's ok to speak up.  It's ok to not be afraid.  If you're being bullied or need someone to talk to police are your friends not all police are bad," said one parent.

"There's no bigger partner for the police than the community. We can't get it done without them," Tuggle said.