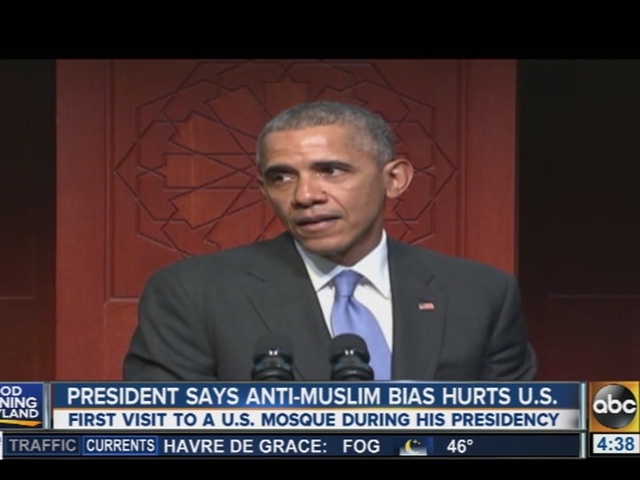 President Obama called for religious tolerance during an historic visit to the Islamic Society of Baltimore in Catonsville. 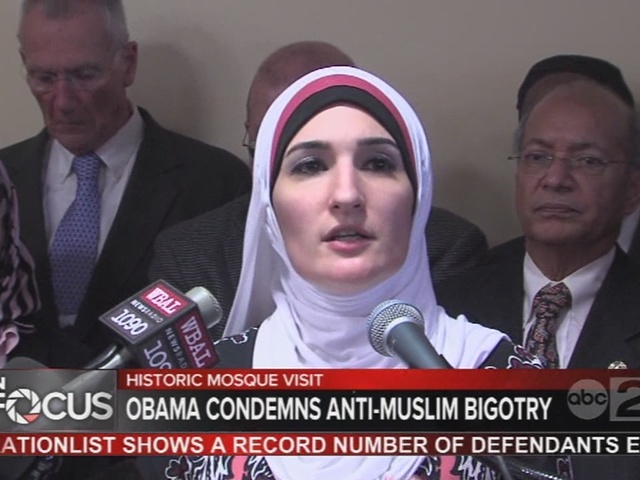 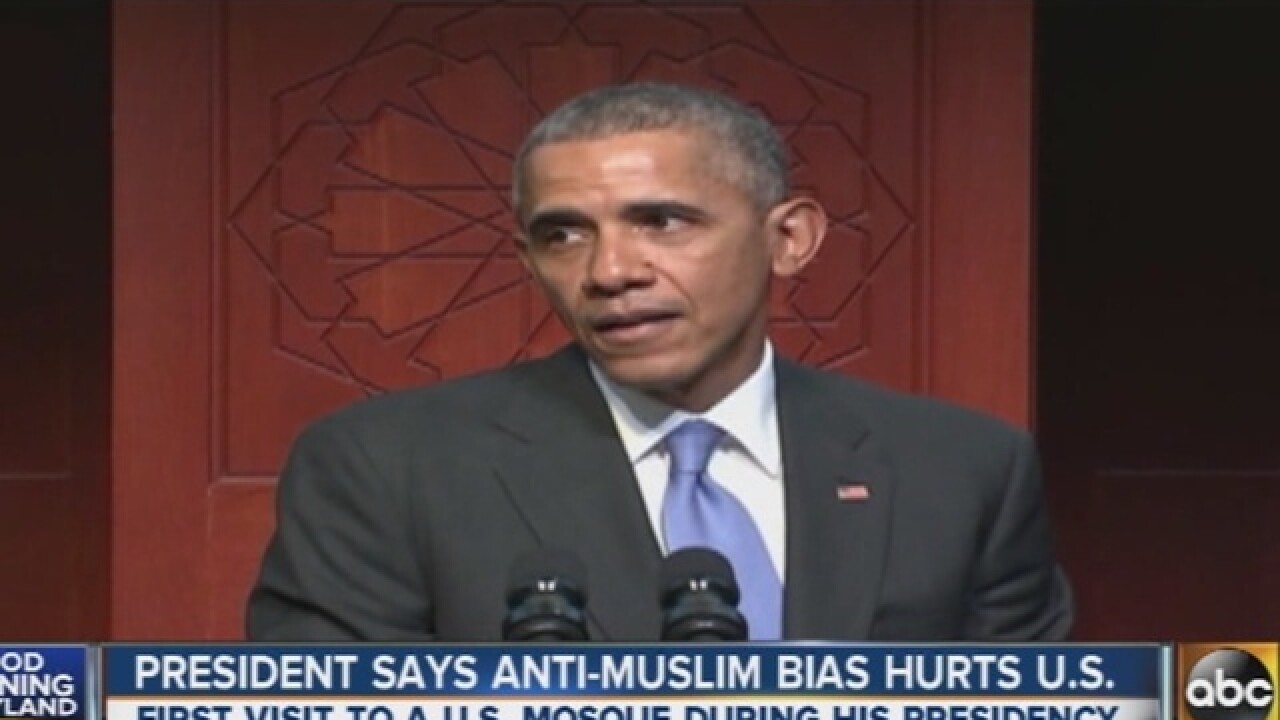 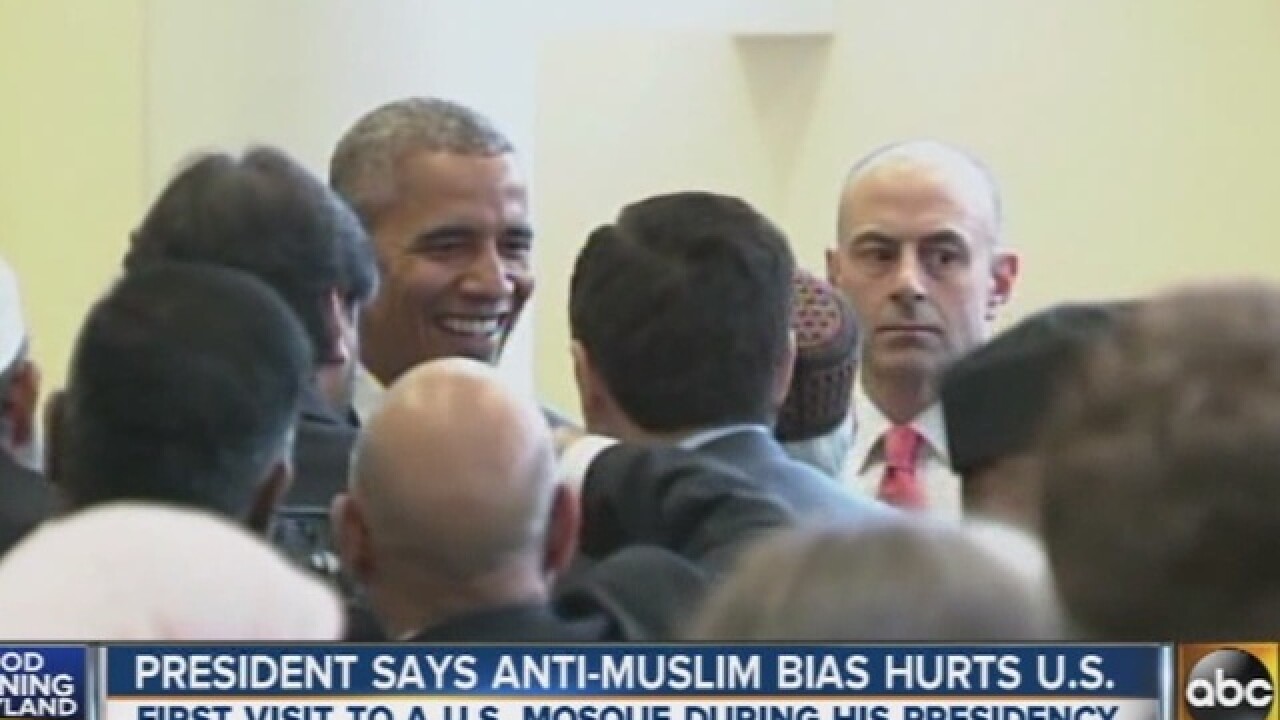 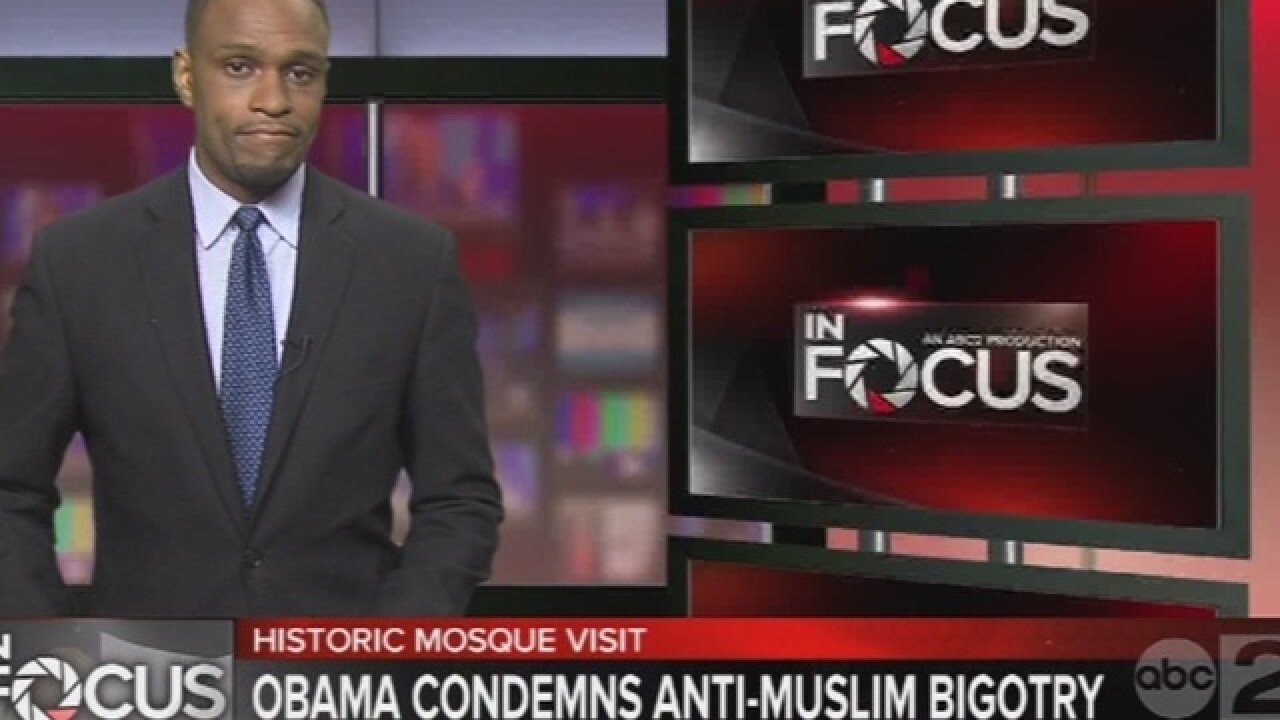 President Barack Obama chose Maryland for the first trip during his presidency to a mosque on U.S. soil, making a speech to national and local Muslim leaders condemning anti-Muslim bigotry in the United States.

Muslim leaders Wednesday said President Obama's first trip to a mosque inside the country was a long time coming.

"I think (his) words should energize America all over again," said Saafir Rabb, a national Muslim leader, speaking at a press gathering immediately after the president's afternoon departure from the Islamic Society of Baltimore, a Catonsville mosque.

Speaking in a tone of high praise for the visit, both local and national Muslim leaders agreed to take up the challenge laid out in Obama's speech that they will not let Islam's message of peace and dignity be overshadowed by rhetoric.

"This is all people, here, building up their community," said Dr. Edmund Tori, a member of the mosque's advisory board.

President Obama's visit to the mosque comes at a time when rhetoric mentioning radical extremism on the presidential campaign trail has been ratcheted up since attacks in Paris and San Bernardino last year.

"It is undeniable that a small fraction of Muslims propagate a perverted version of Islam," Obama said, speaking to a room full of members of the mosque, activists, children and Muslim leaders.

The White House has been tight-lipped about why the president chose to visit this mosque in particular. It has been the subject of threats over the past year. Mosque leaders Wednesday denied any ties to extremism.

The visit, though, did not come without its second-guessing.

"I think what's more important, and what I wish the president would have focused on more, is our roles in social justice movements across this country," said Linda Sarsour, a Muslim activist from New York City who was in attendance during the speech. She said those roles include activism "against police brutality" and being "part of movements passing comprehensive immigration reform."

The president's motorcade departed for Washington amid a sea of spectators, including press.

"We are one American family. We will rise and fall together. It won't always be easy," Obama said.