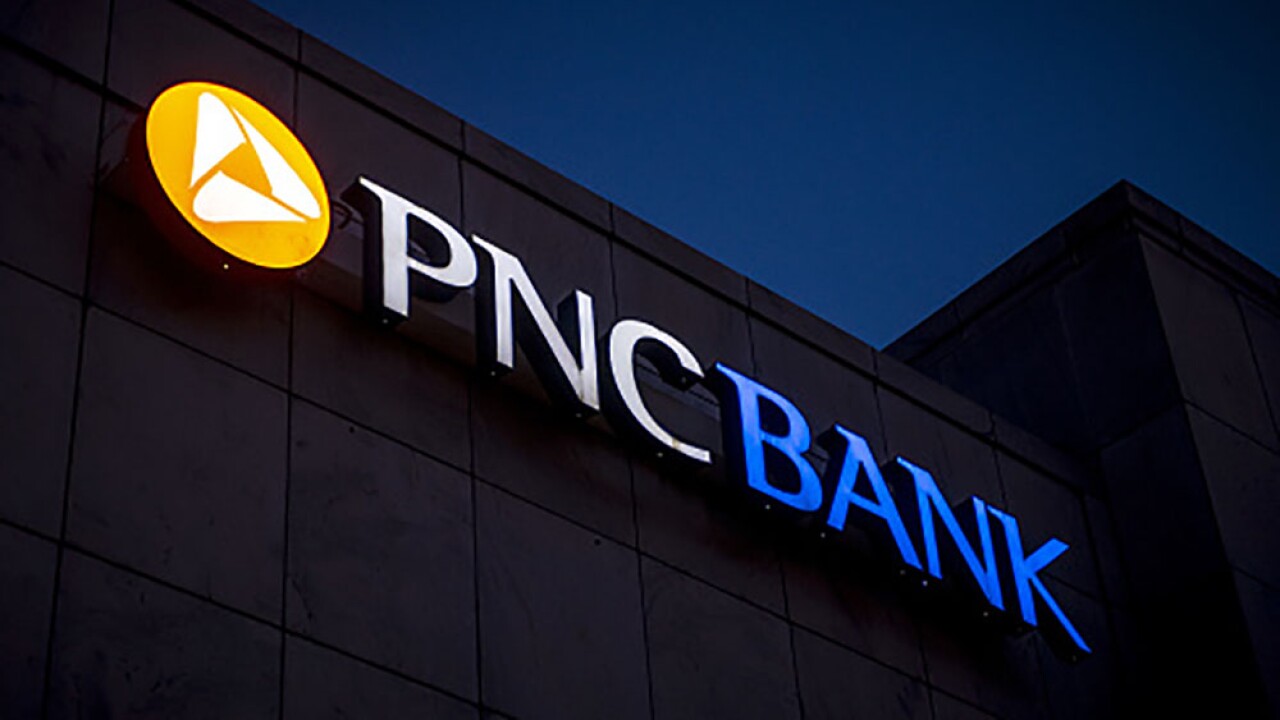 Police got a call at about 2:15 p.m. saying two suspects had just robbed the bank. At least one suspect reportedly had a gun. No injuries were reported in the incident. Police did not confirm how much money the robbers many have taken, nor if they fled on foot or in a vehicle.

According to PNC Bank’s website, the only PNC Bank branch listed on Boston Street is in the 3600 block of that road, technically in the Canton Industrial Area, slightly east of the Canton neighborhood.