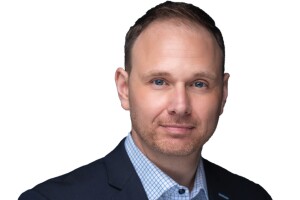 Brian has been with WMAR-2 News for a decade and in that time, has covered just about every major story in Baltimore. From corruption trials to crime waves, Brian tries to tell the stories in between the cracks of breaking news.

When former Mayor Sheila Dixon was tried, he broke into our programming to tell you the verdict; when Baltimore erupted in riots in 2015, you found Brian right in the middle of Penn and North; He covered all the trials of the accused officers in Freddie Gray’s death and was the only television journalist to interview one of the accused.

Brian is always searching for the best way to tell the biggest stories of our community and has broken countless news in our city. Along the way he has one several Edward R. Murrow awards, Emmys and an Associated Press award. Telling the story of our city is Brian’s passion.

Brian is a native New Yorker but he went to school at the University of Maryland, College Park. Upon graduating, along with his diploma he received a key chain that said, “Terp for Life.” Those words rang true and it still hangs on his key ring to this day.

Brian is a city guy and lives in Federal Hill with his wife Tiffany and his Chesapeake Bay Retriever named Shea. You can find them in that iconic park almost any given evening. Shea will be the dog struggling to play fetch with a massive tree limb.